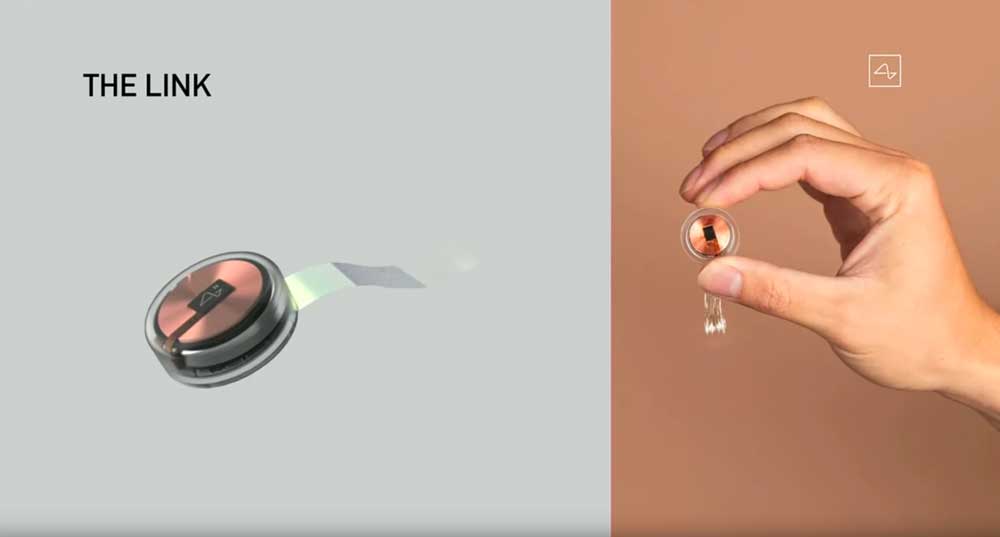 The company revealed that a coin-sized computer had been installed in the brain of a pig called Gertrude. As the pig investigated its environment, the Neuralink device, hooked up to neurons connected to Gertrude’s snout, detected the neural activity. These spikes were rendered in real time on a graph and as a series of beeps.

Musk added that Gertrude has had the device installed in her brain for the past two months. END_OF_DOCUMENT_TOKEN_TO_BE_REPLACED 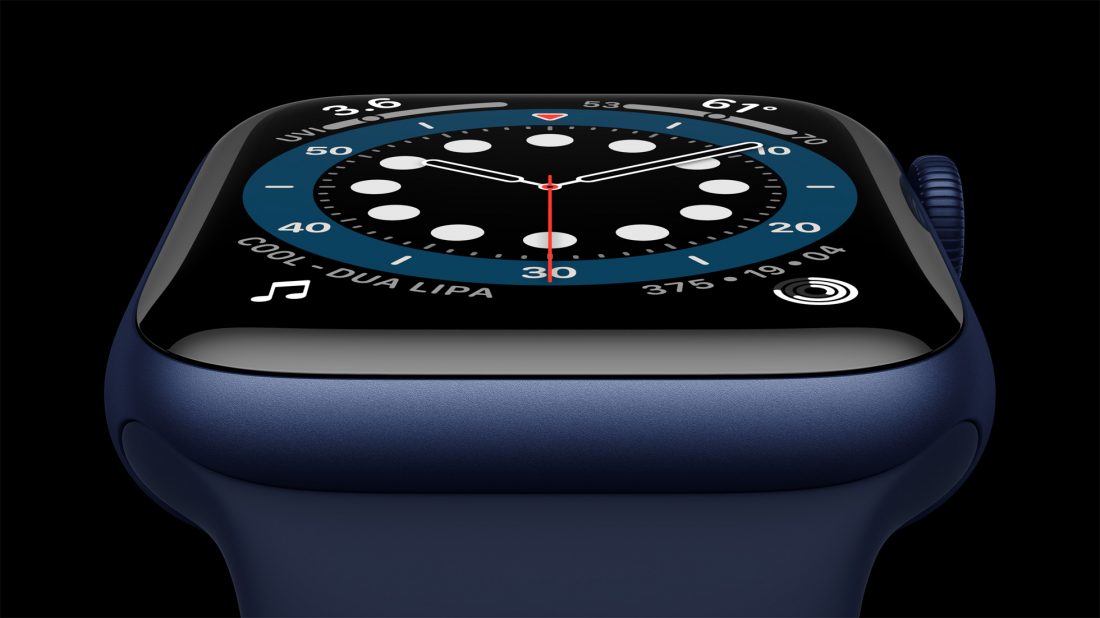 Our Word: Just watch me

At first, I was skeptical. Another expensive, overhyped gadget, right? I was certain it would distract me. Or that I wouldn’t use the ‘cutting-edge’ features cleverly advertised by Apple’s slick marketing team. More importantly, as someone who uses a wheelchair, I wasn’t sure those features would even work for me. Boy was I wrong. END_OF_DOCUMENT_TOKEN_TO_BE_REPLACED 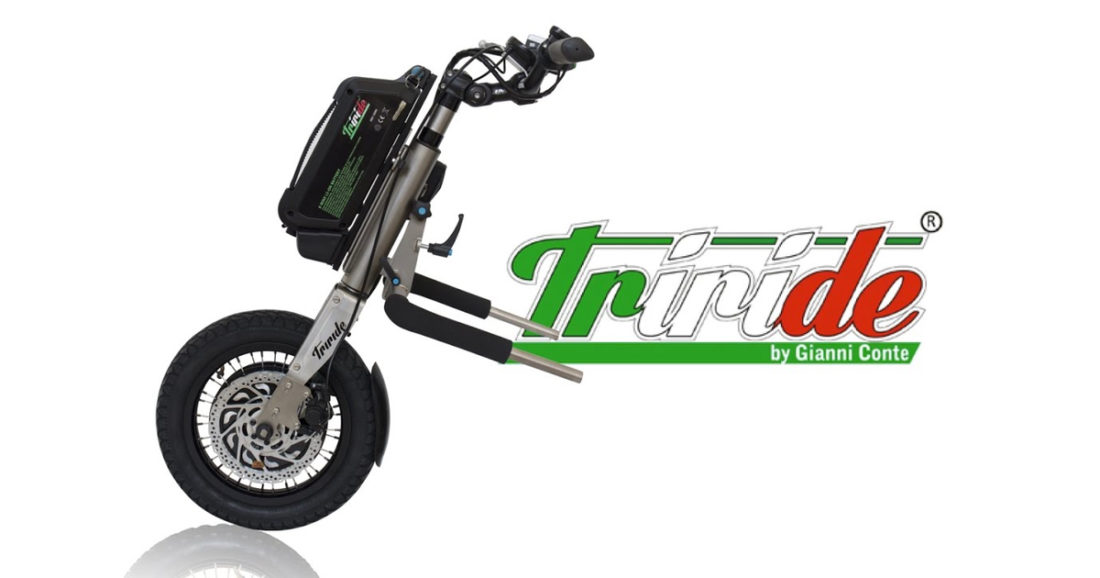 Triride Canada – The new way to move freely in a wheelchairs

The Triride is the new way for people in wheelchairs to move freely! It is an electric wheel equipped with a handlebar which is fixed on 90% of the manual and active manual wheelchairs. In a matter of seconds, he turns the manual wheelchair into a powerful scooter. It is a particularly compact system, which is easily put in a car without taking up all the space. END_OF_DOCUMENT_TOKEN_TO_BE_REPLACED

Share
We use cookies to ensure that we give you the best experience on our website. If you continue to use this site we will assume that you are happy with it.I understand